I have to say I have mixed feeling towards what happened in the last two weeks regarding Brendan Eich's rise and fall at Mozilla.

Link to the article about Brendan Eich.

First of all, the issue of gay marriage affects me personally. Not being able to marry my partner has meant we've had to make very hard decisions and sacrifices in our life to be able to stay together. 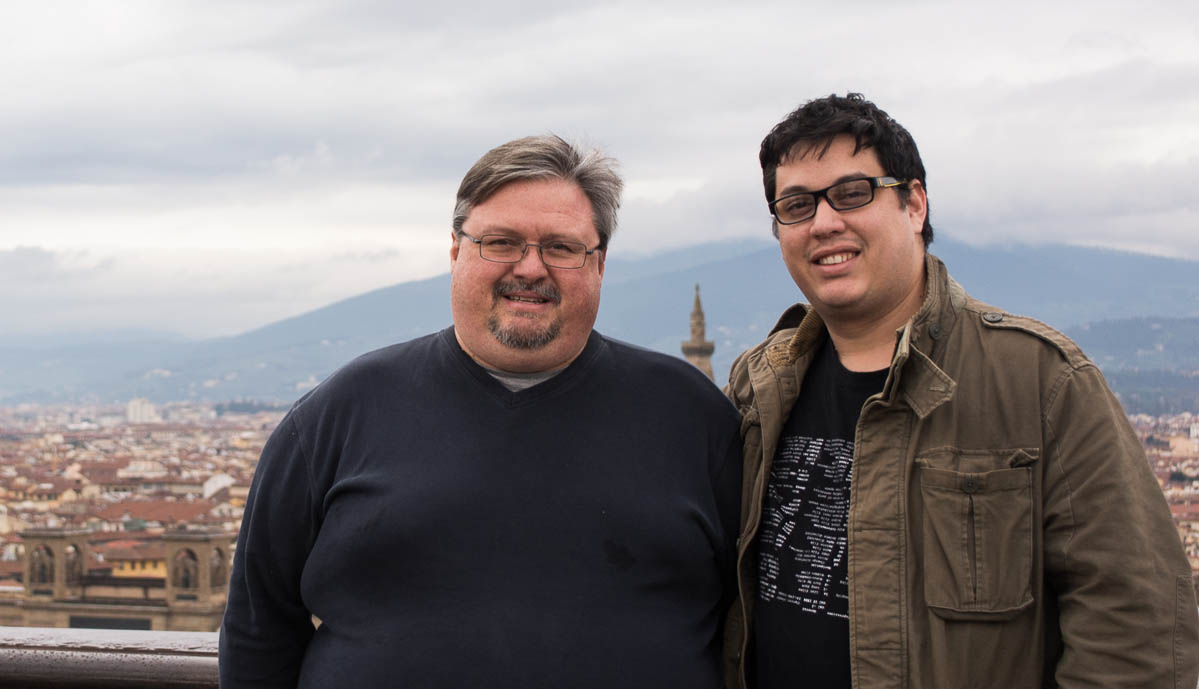 And I want to make clear that I don't deny his right to believe whatever he wants to believe, but the act of giving money to prop a cause that was taking away something deeply important to me, hurts and makes me feel angry.

Despite all this, I believe he's not Mozilla, he's not Firefox, and more importantly, he's not only what he did against me. It doesn't make sense to me to boycott the organisation that brought the idea of freedom, choice and security to the web, just because one important person among many amazing people has what has been considered as a tragic flaw. I'm not sure I want to believe Mozilla will be better without him.

I would have preferred this to end up differently. I wish he had handled his speech in a different way. I hope he understands how a political cause like the one he donated money to, affects people. I hope his decision to leave Mozilla had come out of love for the whole project and it serves its purpose. I also hope he finds light and peace.

But most of all, I hope that you, internet, think about what happened. Think about the power you have, and again, think about how what you do, affects people.